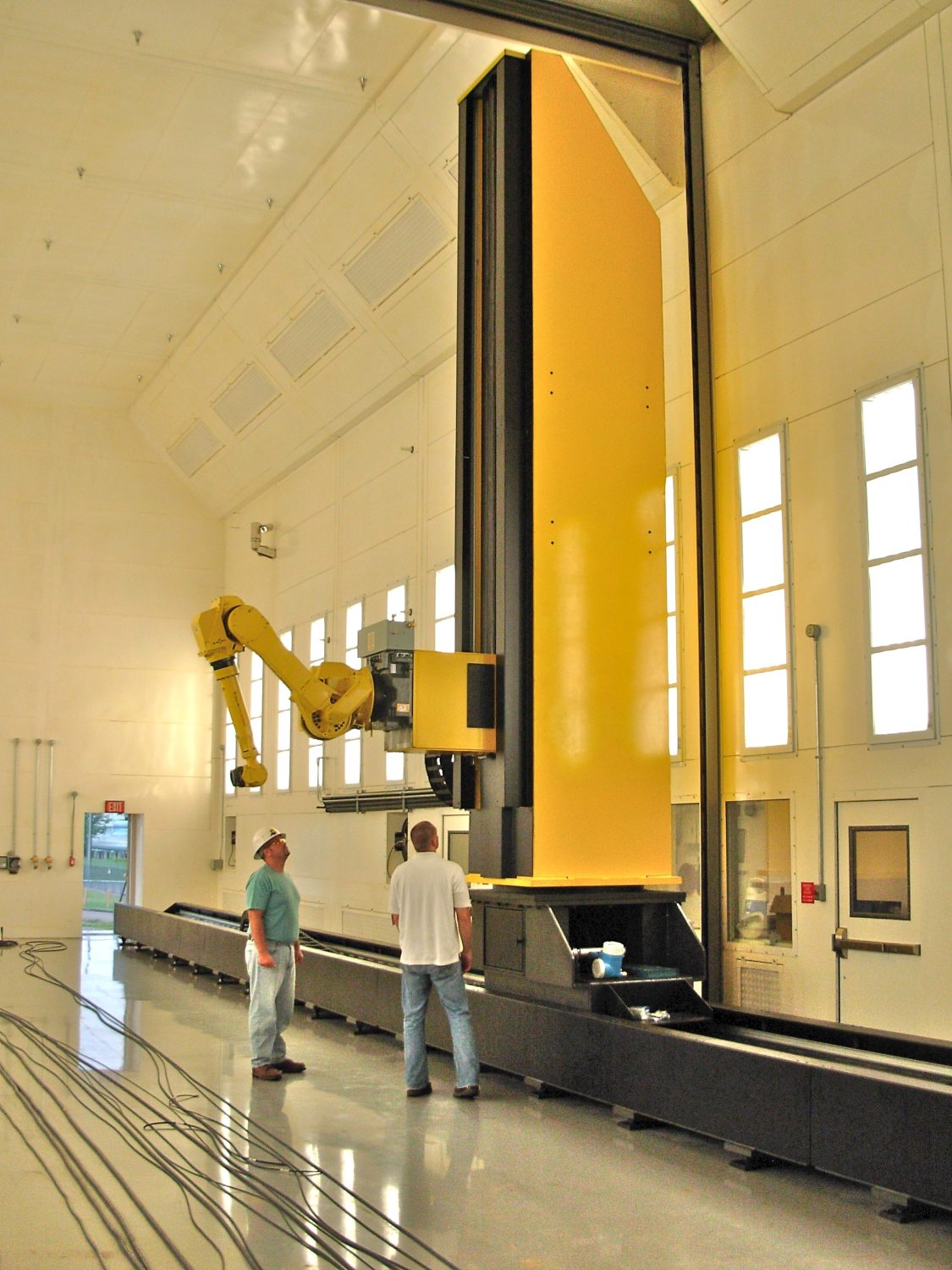 Dimension Four Painting was hired to paint this cool robotic arm for Nasa’s new Ares space shuttle. The arm was designed to blow foam into the booster rocket. You can read about the space shuttle here. 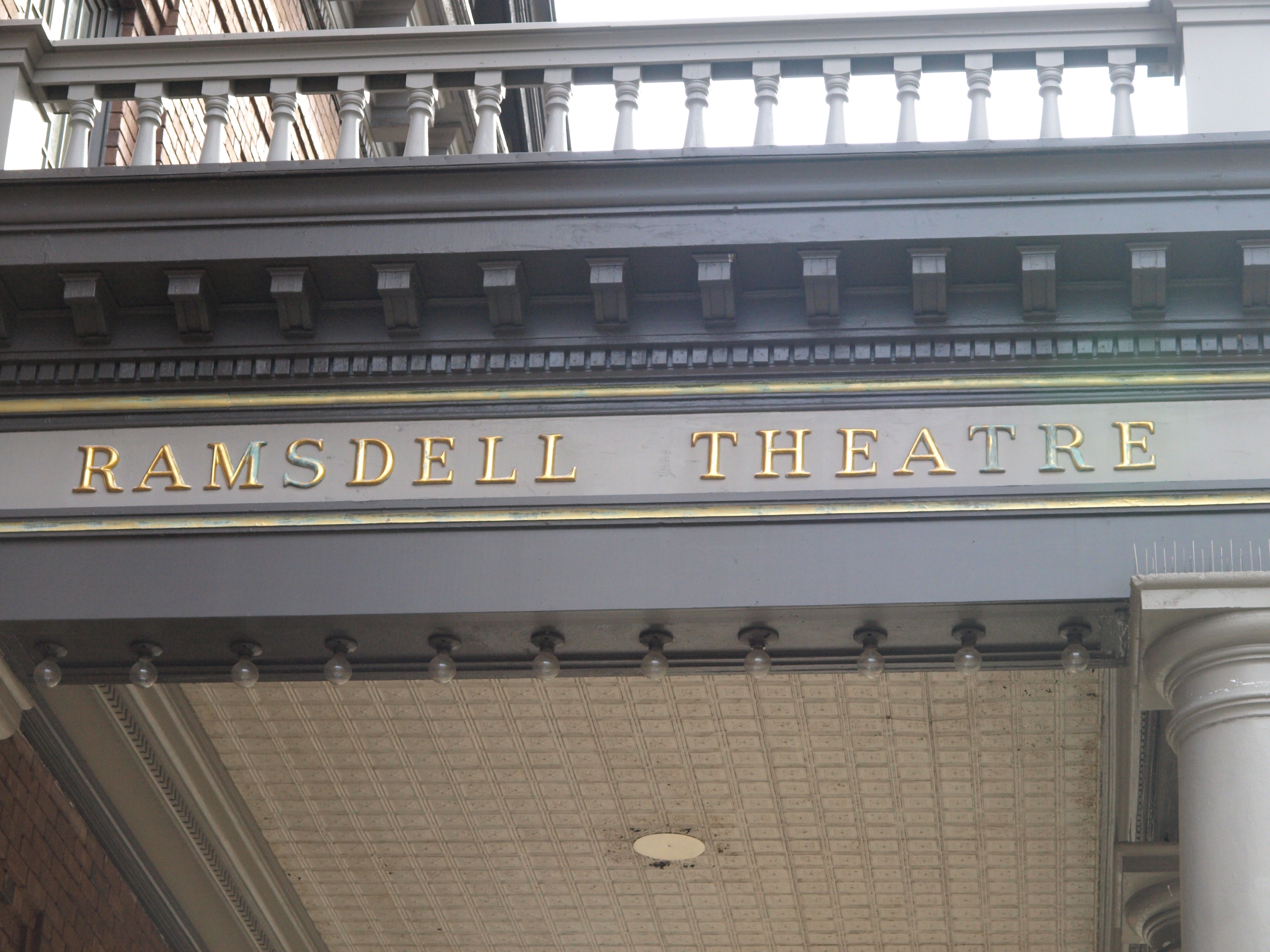 Dimension Four Painting was hired to renovate the exterior facia of the Ramsdell Theater during the fall of 2009. The project was managed by Lakewood Construction The job was completed on schedule with no complications. More about the Ramsdell Theater: As Americans... 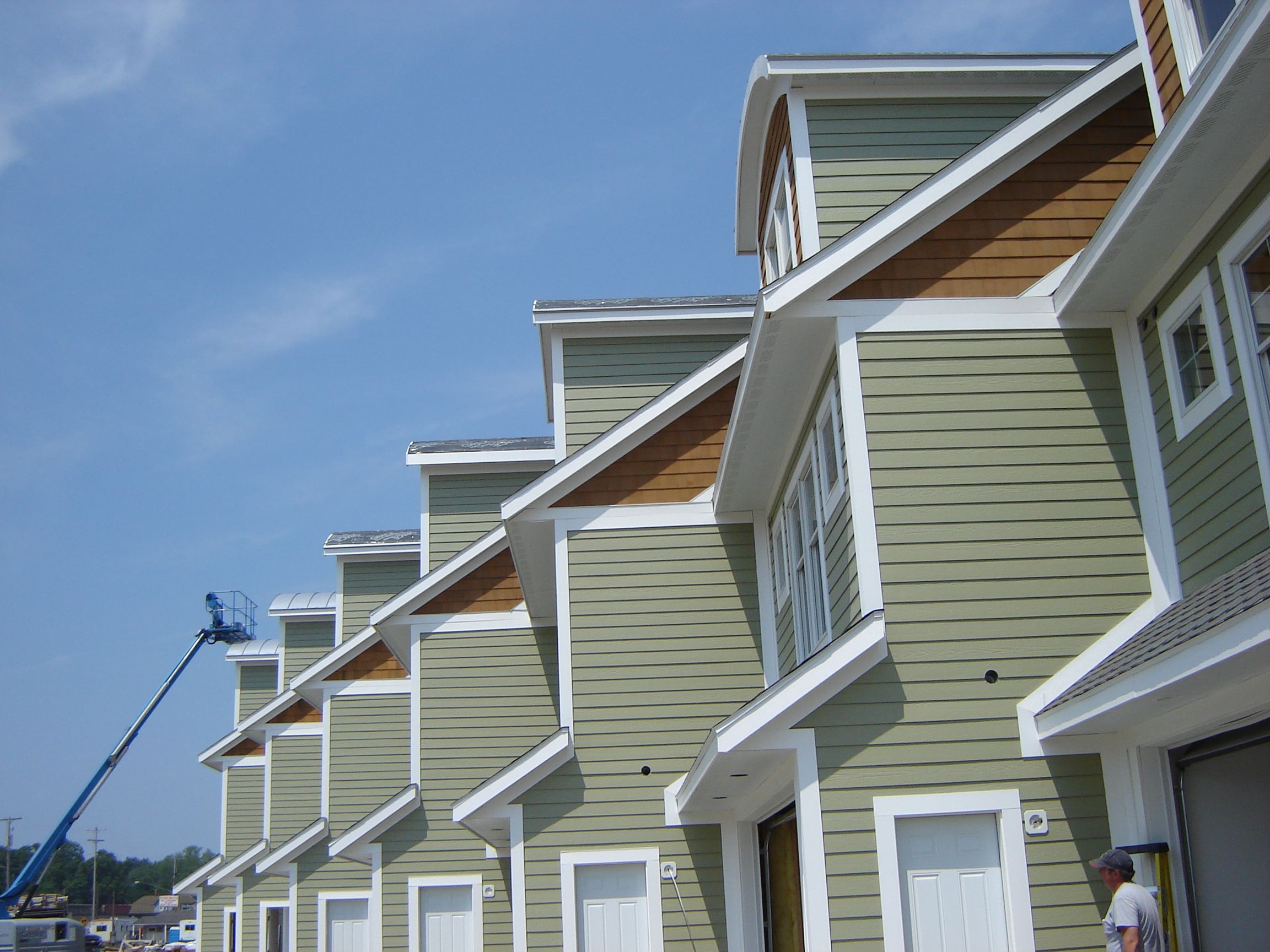 The beautiful exterior of the Manistee Condos provided by Dimension Four Painting. General contractor for this job was Winberg Construction.
Next Entries »